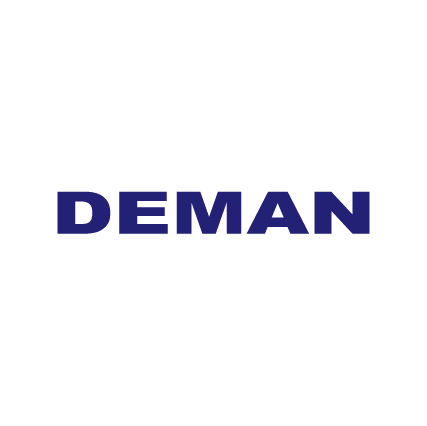 Deman nv is a family company that is at it’s third generation. The company was founded as a local forge for local farmers by Marcel Deman. Nowadays Deman nv is a well-known company in the field of agro machinery. Through expertise and craftmanship Deman nv can build and repair a wide spread of machines and metal constructions. In 1971 the company started making its first Brussels sprout harvester based on their own design and expertise.

Deman nv had developed a mechanically working sorting machine. The software nevertheless was not working properly and jeopardized overall performance. Vintecc was pulled into the project and together with Pieter-Jan Deman we re-engineered the machine from top to bottom. 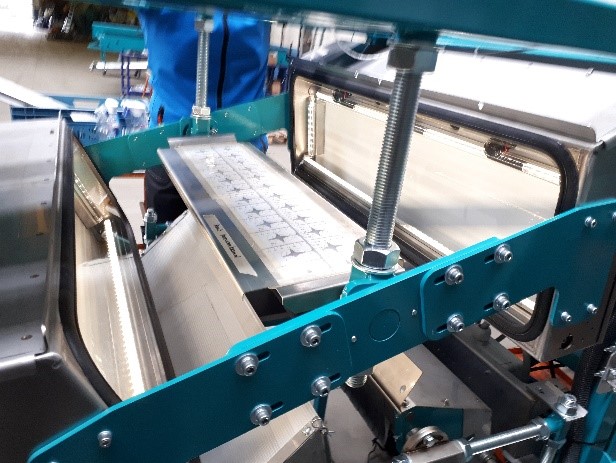 Figure 2: Inside view of the optical sorting machine during calibration

Selection of the correct hardware components such as lighting with even distribution, camera’s, etc. pointed out to be very crucial. Problems such as over- or underlighting make the sensor input (camera’s) hard to use or even not useful for the algorithms at all. Also, an even distribution of the light is necessary in order to make the same evaluation regardless of the sprout’s position in the image.
Finally, a correct synchronisation between camera and lighting was required to capture good quality images to be processed by our algorithms. Disturbances of sunlight or other surrounding light sources were accounted for.

Figure 3: effect of overlighting(left) and uneven distribution of light (right)

For image processing, an algorithm was trained to make a correct distinction between good and bad sprouts. 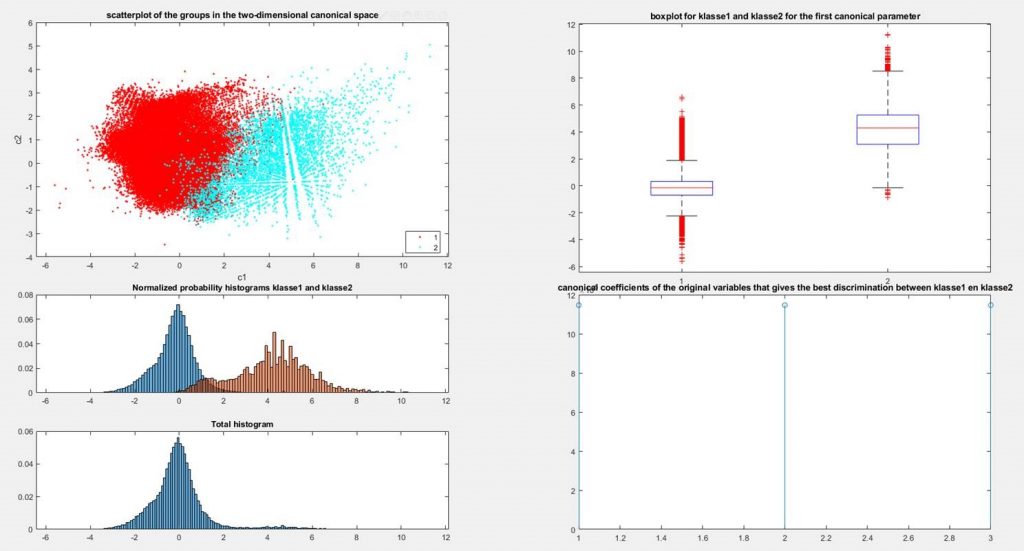 Finally, bad sprouts needed to be ejected from the main stream.
Taking into account mass densities and feedback of high speed camera images, the trajectories during sprout drop from image acquisition to the ejection fingers could be estimated. This was important as for successful ejection, only a margin of 5msec could be tolerated. 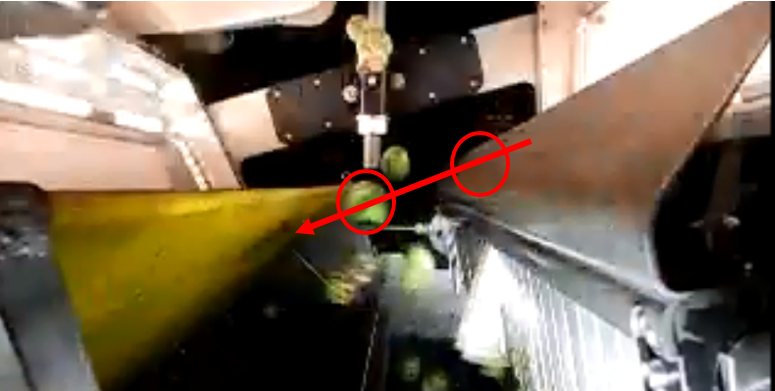 Finally, the importance of a userfriendly operator interface cannot be underestimated. This interface had to be simple, easily configurable and well understood by any operator. We succeeded in giving the operator a sufficient level of control by changing only one parameter. Additionally, a replay function helped the operator to evaluate parameter changes in an easy and transparant way. On top, the operator gets much additional information, such as machine load, performance and throughput based on which new insights are gained. 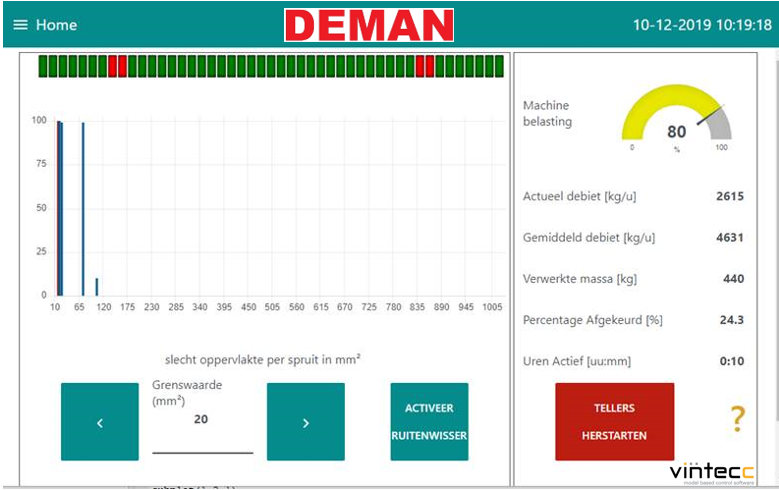 Figure 7: Adjustment of the algorithm parameters in the web interface

The project resulted in a performant, modular and cost efficient sorting machine for Brussels sprouts which can be built upon harvesters or used stationary. The machine outperforms competition by far. A result of 2.99% false rejects and 0.69% false accepts was recorded whereas market standard accepts up to 5%.

The project on the other hand allowed Deman nv to enter the market of vision based sorting machines. Double capacity sorting machines are now widely installed in the packaging lines of customers. 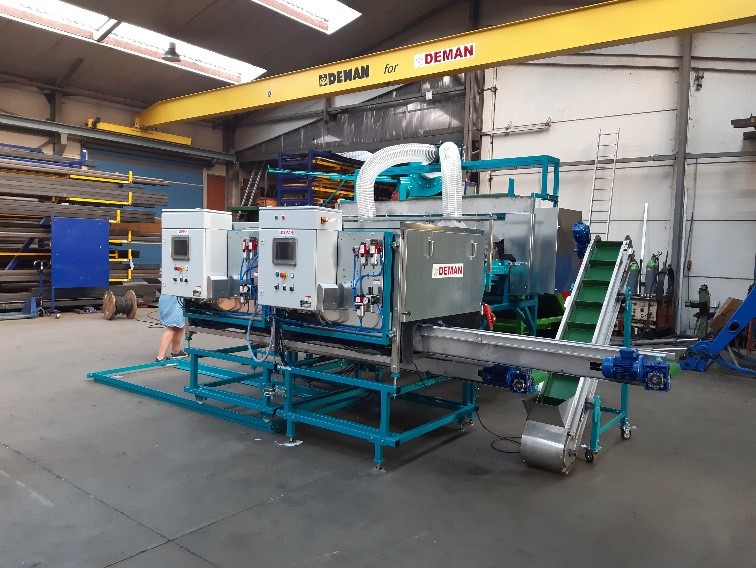 Do you have a similar project and you can use our expertise in Machine Vision and Optical sorting?